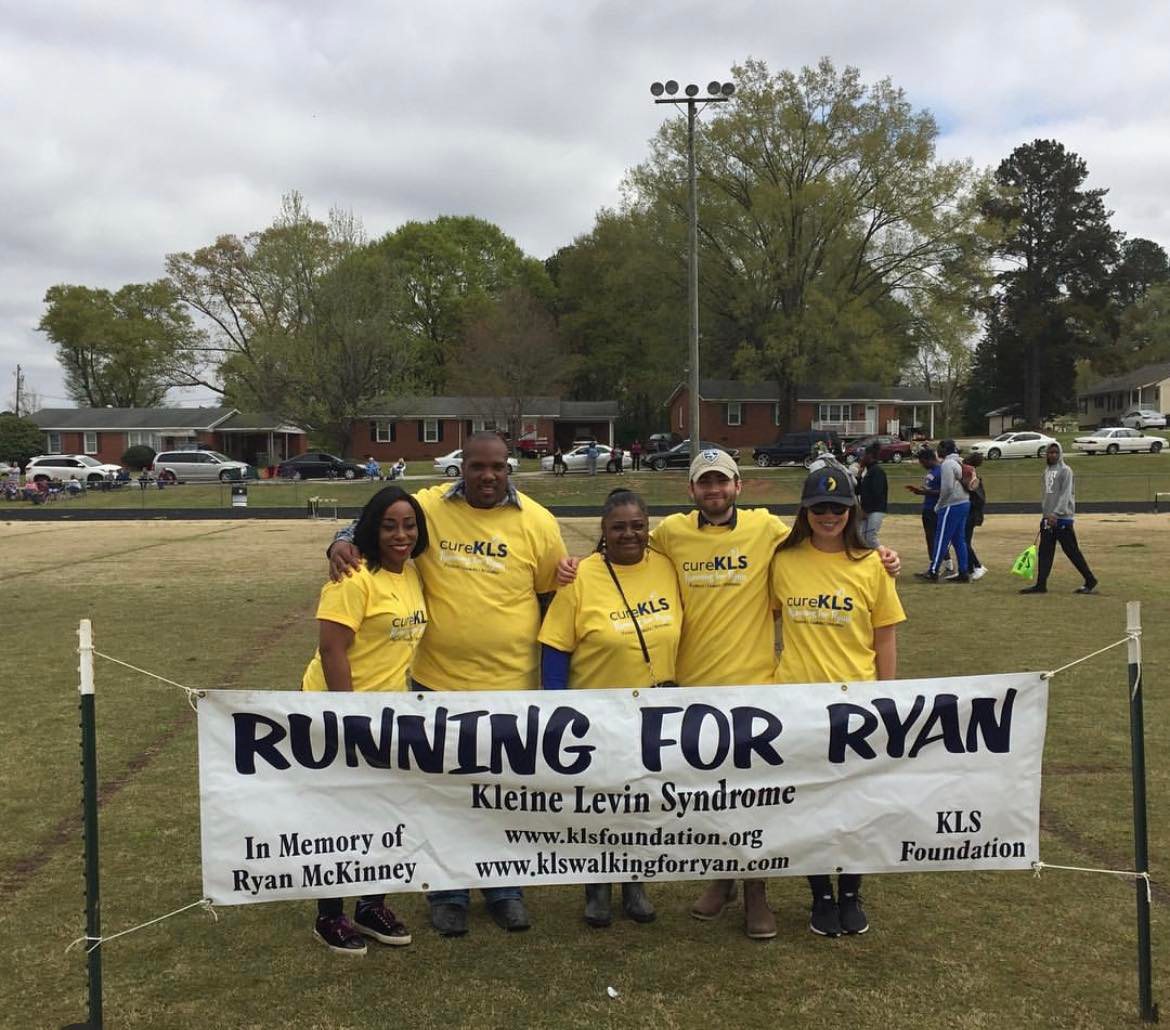 Each year for more than a decade, the family of Ryan McKinney hosts a community fundraiser to raise awareness of KLS in memory of their beloved son and brother who suffered from KLS and passed away of a heart ailment in 2006. Launched in 2007, the event is held each year in Ryan’s hometown of Lancaster, South Carolina and is attended by hundreds of friends and local families who celebrate Ryan’s memory and help create awareness about KLS. 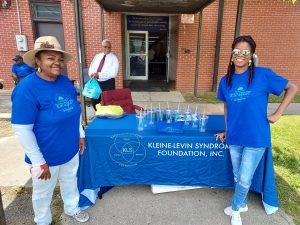 The KLS community is inspired by the tireless efforts of Ryan’s mother, Donna Bailey, and sister, Gigi Scott, who organize Running for Ryan. Together with a board of volunteers, they host a track and field event at a local high school and raise funds for scholarships granted in Ryan’s memory. Organizers sell t-shirts and authentic Southern barbecue. And they raffle off prizes, run activities for children, and encourage donations to fund critical medical research to solve the mystery of KLS.

Each year, a representative of the KLS Foundation is invited to speak at Running for Ryan and share their experiences with KLS. The KLS Foundation is honored by Ryan’s family’s many efforts to galvanize the community to understand and support those with KLS and their caregivers and for the generous financial contributions that help power our advocacy and commitment to scientific research.

Thank you to Ryan’s family for your leadership!